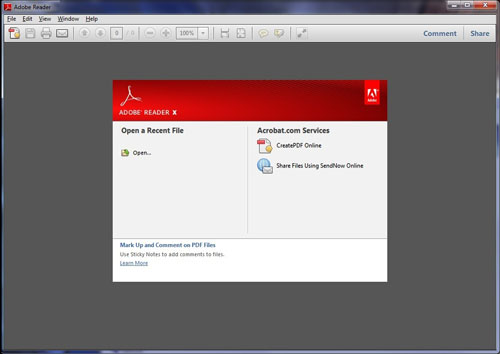 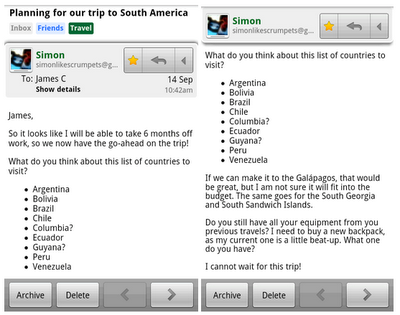 Read On to find out more. END_OF_DOCUMENT_TOKEN_TO_BE_REPLACED

Time for your weekly dose of shenanigans. To start out, we’ll cover what is easily the biggest and coolest news that came out recently. Universal is planning an unprecedented feature/network TV adaption of the acclaimed Stephen King series The Dark Tower. I haven’t read this series, but my good friend Bob Sacamano told me that it’s pretty good. Hopefully they do it justice and it turns out as well as The Walking Dead looks.

Geek Tyrant links to an interesting interview with Marc Guggenheim at Newsarama.com. Guggenheim is one of the 3 screenwriters recently hired to pen the scripts for Green Lantern 2 and The Flash. They highlight some good stuff, but the interview itself is worth the read.

Pixar might be looking to jump into the superhero mix (outside of the Incredibles). Digitalspy.com has a story that Pixar is considering a CGI Doctor Strange movie.

More after the jump. END_OF_DOCUMENT_TOKEN_TO_BE_REPLACED

We’ll cover the rest of the shenanigans after the jump. END_OF_DOCUMENT_TOKEN_TO_BE_REPLACED

GeekTyrant has another great article, this one about Bruce Campbell. He’s talking about Bruce Vs. Frankenstein, a sequel to My Name is Bruce. It’s a good read, so you should head over and check it out, my favorite part was this bit:

…basically I want every horror movie icon in the movie. I want it to be the ‘Mad, Mad, Mad World’ of horror movies.

Scream 4 is putting together a pretty impressive list of stars, and just added 2 more. Movieline reports that Kristen Bell and Anna Paquin have signed on to join the flick, likely as the two cameo kills to start off the mayhem, like Drew Barrymore and Jada Pinkett-Smith before them.

And now for this week’s New in Theaters… actually, forget that. Only 2 wide releases this week, and both looks absolutely terrible. For this weeks trailer, we’re gonna switch it up a bit and go with a TV trailer. AMC released the trailer for their new series, The Walking Dead. This show has climbed and easily surpassed the list of my most anticipated shows from this coming season… it looks really good.