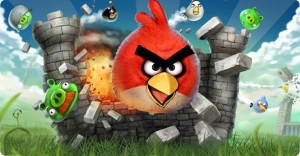 Check it out, Android users… Angry Birds is in Beta for Android and a lite version is available for free!  In the 5 or 6 levels I’ve had time to play so far, I’ve been thoroughly impressed.  Unlike Doodle Jump, which doesn’t play nearly as smoothly on the Droid as it does on the iPod, this game feels like it’s supposed to.  In fact, it’s one of the few games for Android I’ve found so far that really feels like a game should… appealing graphics, great performance, and fun!  It’s as if I were playing it on an iPhone… which is saying a lot, as in my opinion, Apple still has the corner on the market with games.  However, I believe that will gradually change, and games like Angry Birds is on the right track to doing just that.  It all really boils down to weather or not developers will feel it’s worth their time porting to Android, but as more Android devices saturate the market, the more that won’t be an issue.

Grab a copy in the Market, and help the developers out by reporting any bugs you do find by using the ‘Bug’ button in the menu. 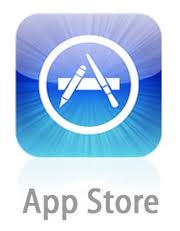 Looks like the rumors were true! Apple announced today that they will be offering students a free iPod touch or iPod Nano with the purchase of a Mac computer (Mac Mini excluded of course).

My question is simple, why would you ever pick an iPod Nano over an iPod touch?