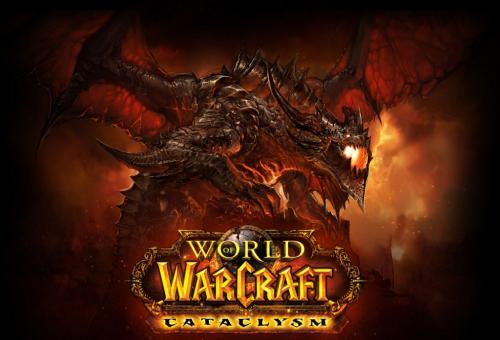 With the imminent release of the latest World of Warcraft expansion looming on the horizon, I’d like to spend some time talking about that thing that makes the world go around. Cash. Money. Dinero. Yeah, gold baby.

Specifically, I want to give you a couple ways to make a TON of money in the first couple weeks of the release of Cataclysm. It only requires that you have a max level character with at least one gathering profession.

In the ensuing hours after release thousands of rabid WoW players are going to be racing to level up their trade skills to take advantage of the new recipes. This is a freakin’ gold mine for the rest of us. If you’re a miner, sell the gems and ore. If you’re a herbalist, sell those flowers! Remember, trade materials will be extremely inflated for the first month or so of the expansion, then everything will be dirt cheap, with plenty of time for you to max out your blacksmithing or leatherworking skills. Only this way, you’ll be several thousand gold richer.

Loot EVERYTHING. Sell Bind on Equip items on the auction house for at least 50 gold a piece, and sell the rest to the vendors. Trash loot can add up quickly when questing, so make sure you loot every bone, hide, and horn.

Stay away from the buy button while you’re at the Auction House. Remember, EVERYTHING is going to be more expensive at the start. Only buy with the intention of reselling for a profit.

Have fun in Cataclysm! 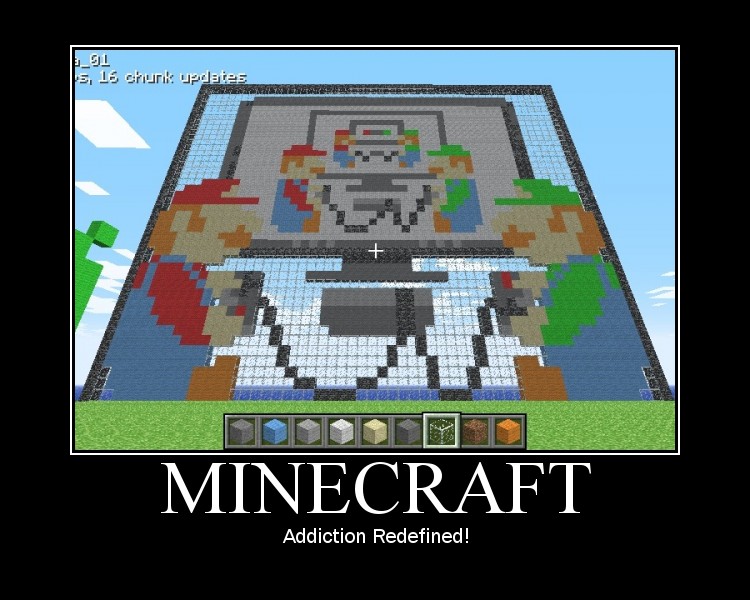 And for the “what-the-crap” moment of the evening, we bring you this.

Seriously people. What. The. CRAP?

(Please note, it was back to normal less then five minutes later.) 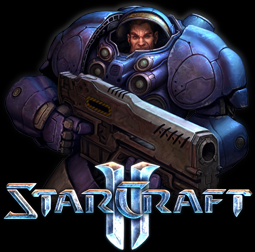 It couldn’t last forever. After almost three months of weekly posts, I’ve gone AWOL for the past two weeks. This happens to coincide with a new role I’ve taken on at work, which involves me learning a completely new set of skills and working a lot of long hours.

That’s not my excuse mind you. My excuse is Starcraft freakin’ 2. That game has taken over what free time I have left and consumed it within its addictive goodness. Which brings me to this:

What Fred is Playing: Starcraft 2 Edition

I bet you knew that Starcraft 2 was a thing, but did you know that there were even cooler things within that thing? I just blew your mind, I know. In Starcraft and Warcraft 3 there were these things called Custom games; user created maps that used gameplay derived but usually very different from the core campaign.

The most popular was a Warcraft 3 map was called Defense of the Ancients, or DotA for short. One guy (the monosyllabic ‘Eul’) created the map, little knowing he was creating a new genre of games. Several standalone games have been developed based on this core concept, such as League of Legends, Demigod, and the more recent XBLA release of Monday Night Combat.

Naturally Starcraft 2 had to have its DotA, and it does. They called it Storm of the Imperial Sanctum, or SotIS for short. Its not quite as polished as DotA was (and still is), but the developers are making great strides toward achieving their forerunners success.

I’ve been playing a couple games every night, along with a couple marathon sessions on my weekends off with some friends. At some point in the future I’m going to write up a couple item builds for my favorite heroes and post them (ya know, so I can say I’m “researching for an article” when my girlfriend asks me what I’m doing).

I’m hoping to get another promotion in the near future that offers some better hours, but until then, blogging might be a little hit or miss. Til next time! 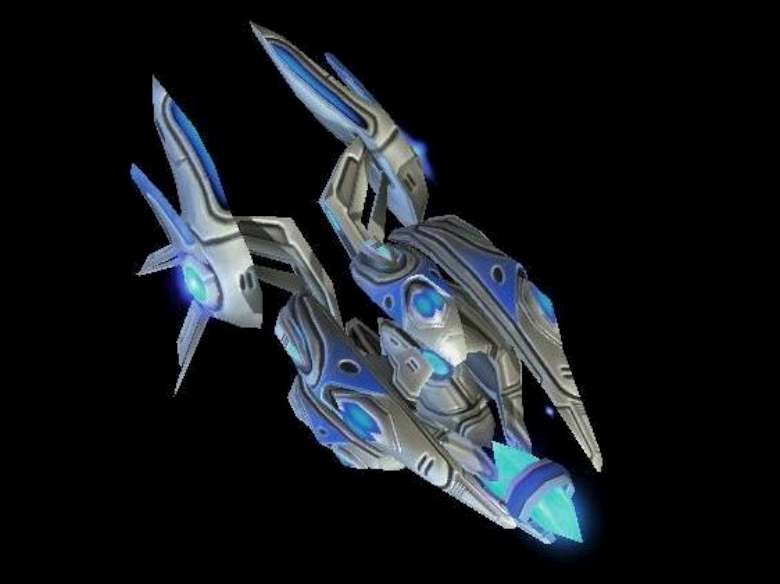 A standard Protoss build in Starcraft 2 almost always has a basic framework of ground units to start the build. From a basic army of Stalkers and Zealots the natural progression takes you to a Robotics Bay and Immortals/Colossi/Observers. These units are almost indespensible in games that last more then 15 minutes. Any build that ignores this basic progression is banking on ending the game quick. That’s why these posts have “Rush” in the title. If you don’t succeed with the rush, and your opponent is any good at all, you’re probably screwed. That principle is never more true then with this build:

Here’s the scenario. You ignore ground units completely. Your goal is to get a Stargate as soon as humanly possble, then Chrono Boost the heck out of it to get your first Void Ray up to your opponent’s base with the goal of either killing his CC/Nexus/Hatchery or killing most of his peons before he can mass enough anti-air to make a difference. This strategy primarily effective PvT and PvZ. PvP is doable, but only if he’s out of position, or if you can out build him early and quickly kill any anti-air he has.

Also, if you play a lot of 3v3 and 4v4, you’ll see people abuse Void Rays like none other.

Without further ado, the build: