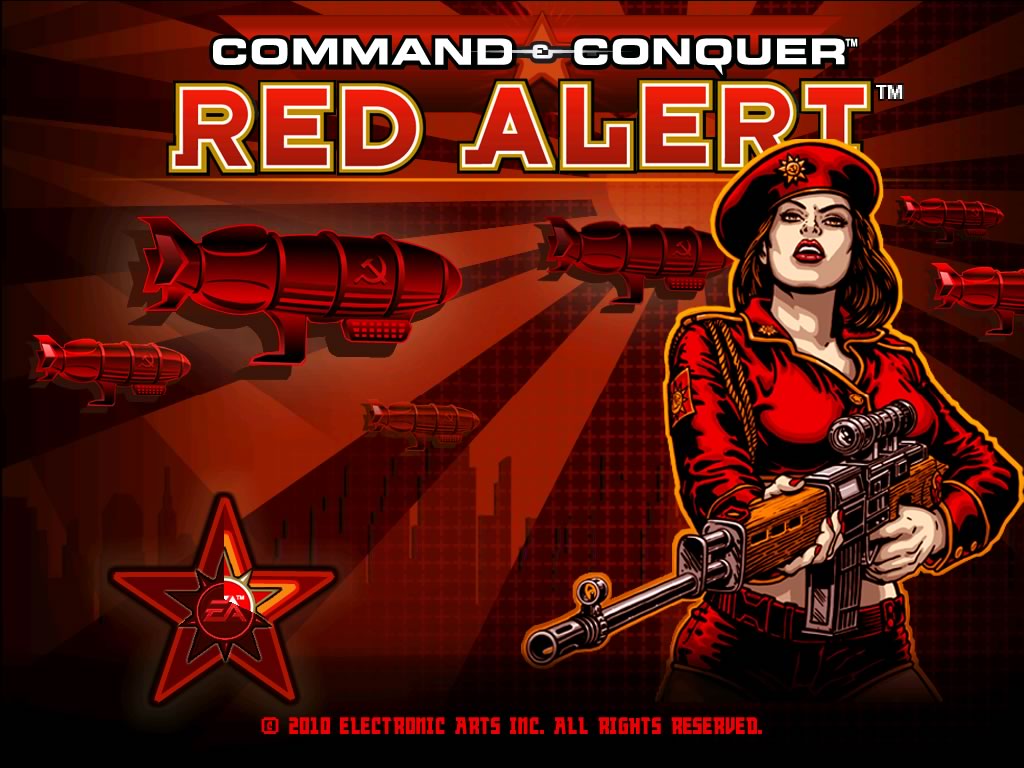 Other than using a touchscreen interface, the game hasn’t changed much from its PC counterpart. Your goal is still to destroy everything in sight, all while managing the mundane tasks of generating enough money and energy to keep everything running smoothly. Graphics are nice, but not awe inspiringly so, and they suffer from the occasional stuttering problem when there’s a lot of action going on.

The game includes a decent amount of playable content, as with previous versions of the RA this one features three unique factions each with its own campaign, all of which are fairly solid and fun to play (but not much for replay value), and the skirmish matches are quite entertaining for some pick-up-and-play gaming. But I think the big draw is going to be the multiplayer, that is if  EA fixes it.

Let me expand a bit. My initial thought was, “this is gonna be friggin’ sweet”… However my enthusiasm waned during the subsequent 20 minute battle that ensued when trying to get a game started without it crashing. Based off my experience, if you want to get a game started without it crashing you should just stick to the default values. Even after getting a game started I also encountered numerous crashes at random points during gameplay, which is quite frustrating, as it disconnects both users instead of allowing you to rejoin the game. Another complaint is one that I’ve voiced in the past about almost every multiplayer game for the iPad, where’s the internet gameplay and larger maps for more than 2 players? Seriously, I have more than one friend who owns an iPad, maybe we’d all like to play at once in a local game or better yet in an online match.

To summarize, decent game but it needs some polish to be a great game, definitely pick it up if you see it drop below $10, otherwise consider your purchase carefully. And if they roll out online multiplayer gaming this will jump straight to a must have title for the iPad.