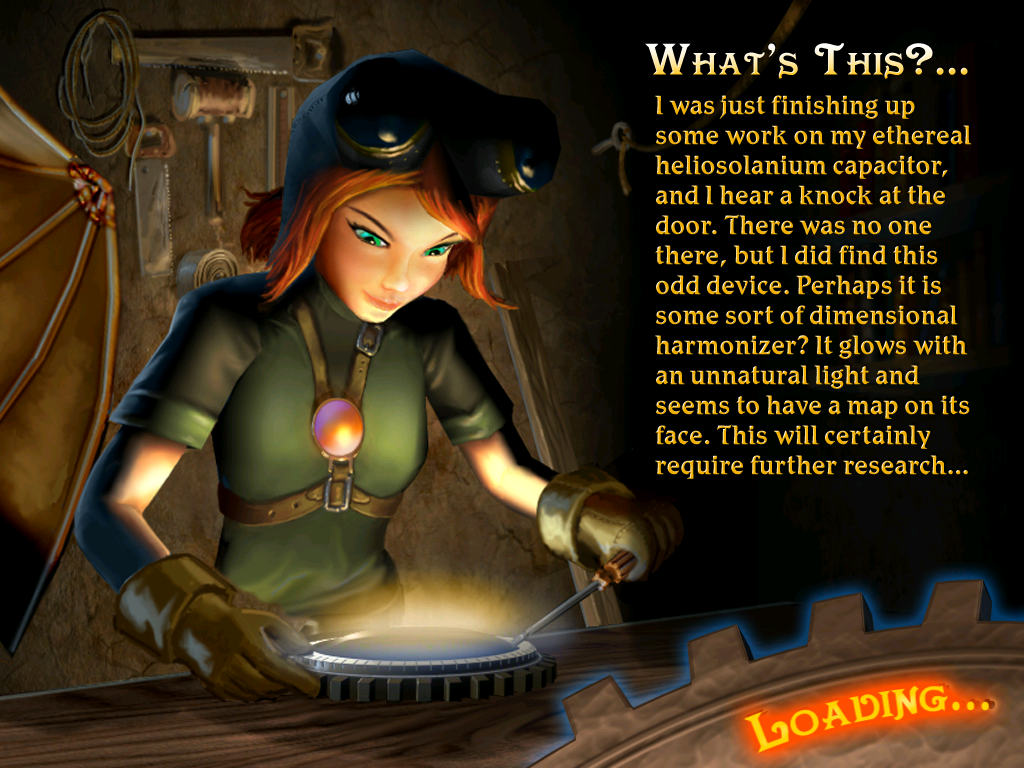 I remember getting my Nintendo 64 back in the day and playing the 2 games I bought with it for hours on end. There was a snowboarding game whose name escapes me, and then there was Pilotwings 64. In Pilotwings you flew all manner of contraptions with the goal of ending up in the flashing circle at the end of the course. There was something soothing about gliding though the air on the hang glider, skimming across the surface of the landscape and performing gravity defying stunts whenever the fancy took me. I hadn’t even thought about Pioletwings for years until this past month when a new Pilotwings was announced for the Wii. Shortly after that announcement I played Glyder 2.  Heelooooo, dejavu.

Glyder 2 for iPad is essentially the hang glider portion from Pilotwings. You fly around, you 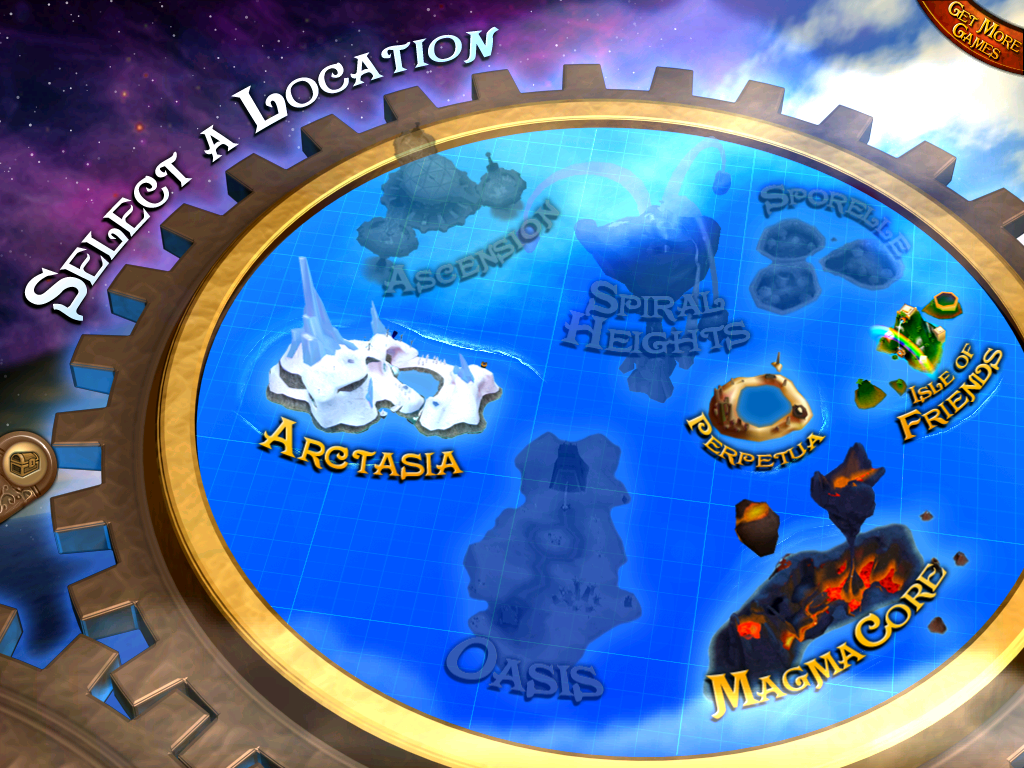 collect things by flying through them so you can eventually unlock new areas to fly around in. The game defaults to the iPad-as-the-steering-wheel approach, but as of this latest patch you can choose to go with the on-screen joystick as an option as well. The tilt controls feel good, and there was no point that I felt ‘out of control’ of my character as I sometimes do in similar games.

The game has a very open world feel to it. You start standing on a platform at the location you choose from your map. From here you can look at what you’ve unlocked, see how many crystals you’ve collected from this island and how many you a have left to collect, and equip your character with different outfits and wings that you find throughout the world. You tap your character to launch, and then it’s all up to you. Whenever you fly through a crystal a little box will pop up showing you the “how many I have/how many I still need to get” ratio. This gives you the feeling you arn’t wondering around aimlessly, but it doesn’t detract from the experience of just gliding around the world.

If you do get bored of just flying around collecting things, you can start one of the mini-games scattered around the world. They are separated into two categories: collect things (snowflakes, globes of water, globes of fire..you get the idea) in a time limit, and fly through rings in a time limit. As it turns out, there are still not that many things you can do with a hang glider.

The game allows you to choose your own playlist from your iPod partition, but the packaged music is actually really good. Its elevator music, but in a good way. My girlfriend’s opinion of the game was pretty apt I thought. Fantastic game to play when you’re tired and relaxed, but a little boring if you have a lot of energy. Being habitually sleep deprived, I liked it. For 99 cents this game is a must buy. If you liked Pilotwings, you’ll like this game. If you want to chill out to some relaxing music while you cruise around a wide open world, you’ll love this game.

I did have trouble with it crashing when I tried to go back to the map from inside the game, and I read a few comments from people complaining that the game crashed right after the loading screen. While that never happened to me, I hope the developer continues to improve the stability of the experience, because when the game is working, it’s a pleasure to play.

One thought on “Hijinks Reviews: Glyder 2 for iPad”